SIGN THE PETITION
LEARN FACTS
WHAT CAN I DO?
JOIN THE TEAM 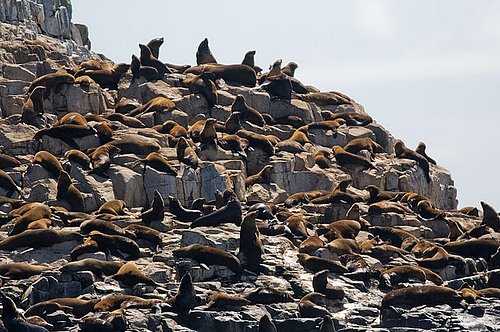 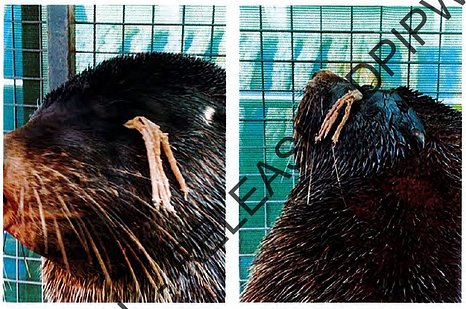 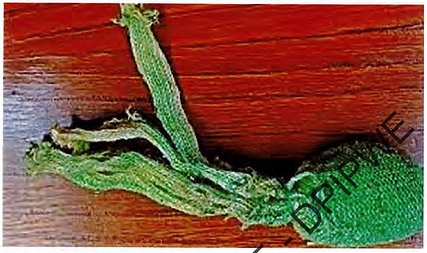 Very few people have written about the salmon industry from the perspective of the worker; this one does. See what Richard Baker (not his real name) has to say about his decade of working in the industry, as told to Dr Dain Bolwell.

We Can Look Away but We Can't Unknow

In Scotland, acoustic seal deterrents used by the salmon industry are recognised as 'sonic torture' of porpoises. Tasmania, however, ignores its effect on dolphins and porpoises altogether. Tursiops australis, or the Burrunan Dolphin, is the common inshore dolphin in two capital cities, Melbourne and Hobart, and it is also found in the Gippsland Lakes. The species is listed as Critically Endangered in Victoria, but isn't even recognised as a species in Tasmania.

Here, the sources of 'sonic torture' are many. Unrelentingly noisy industrial sites. Big ships and heavy machinery operating at all hours. Underwater bombs to deter seals. This dolphin is collateral damage of a state government decision to grow the salmon industry at all costs.

Click here to go to the Cruelty to Dolphins page...

L, beanbag round lodged in the eye of seal at Tassal Tinderbox salmon farm. R, a beanbag round. DPIPWE RTI 059

Many of the salmon farmed in Tasmania are genetically manipulated as embryos to be what's known as 'triploid'. This is a radical mutation that causes all sorts of deformities to the vertebra, jaw, gills, and red blood cells, as well as rendering the fish sterile and unable to breathe or function properly. However, they grow faster than non-mutant fish, so the salmon companies like it. Overseas companies are abandoning this strategy on animal welfare grounds... but the Tasmanian salmon industry has not yet indicated that they will stop.

Click here to go to the Cruelty to Salmon page...

When you buy farmed salmon, are you aware of the 'collateral damage' in the pursuit of profit? Between 1 January 2018  and 24 May 2021 70 native fur seals were reported killed in interactions with aquaculture staff [DPIPWE RTI 075]. That's 70 mortalities in 41 months, or almost two a month, every month. It might have something to do with the underwater cracker bombs, beanbag rounds fired from shotguns, and exploding scare darts fired from rifles – more than 80,000 collectively in that time – all of which they are permitted to use. The effect on native dolphins and whales, seabirds and fish, of these explosions is unresearched and untracked, but unlikely to be negligible.

Under Australian legislation, it is against the law to be cruel to animals. In Tasmania, Section 8 of the Animal Welfare Act 1993 stipulates (in part) that:

(1) A person must not do any act, or omit to do any duty, which causes or is likely to cause unreasonable and unjustifiable pain or suffering to an animal.

(2) Without limiting the generality of subsection (1) , a person is guilty of an offence under that subsection if the person –

(b) overloads or overcrowds an animal; or

(c) drives, conveys, carries or packs an animal in a manner or position or in circumstances that subjects or subject it to unreasonable and unjustifiable pain or suffering...

Besides being against the law, we all know that it is just wrong. And yet, evidence of unspeakable acts of animal cruelty and inhumanity by the Tasmanian salmon farming industry are coming to light. As hard as it is to understand, they are actually allowed to do these things under their permits and licenses and there doesn't seem to be any legal or financial repercussions.

With every bite of salmon, we are giving our implicit consent to cruelty.

To deter hungry seals, Tasmanian salmon farmers employ a formidable arsenal of weapons: firing beanbag projectiles from a 12-gauge shotgun, which can break ribs, crush the larynx, break the neck, penetrate the skull, or cause internal bleeding; exploding underwater "cracker bombs", which shatter bones, break eardrums, and herniate brain tissue; firing scare cap darts fired from a tranquiliser gun, which detonate on impact; and trapping and relocating the animals, during which many die from stress.

Click here to go to the Cruelty to Seals page...